In the heart of Nice, a few steps from the port, Hotel Apogia Nice is located just a short drive from Nice International Airport, making a perfect gateway for a weekend in Nice.
With its 100 rooms, all equipped with all comforts as well as being all soundproofed, we can ensure our guests a good night's rest even throughout the liveliest night hours.
Spend your weekend in Nice and come and discover this amazing city.


Museum Matisse
(only 15 minutes by bus)
The museum dedicated to Matisse is situated in the heart of the large Cimiez olive grove. A Genoese villa with facades painted in tromp-l'oeil hosts the personal collection of the painter, who settled in Nice in 1917 until his death in 1954. Works from all his periods are gathered here, from the first pictures from 1890 to his last works at the end of his career such as the Nu Bleu IV, the Vague e Fleurs et Fruits.
164, Avenue des Arènes de Cimiez
06000 Nice
Schedule:
10 am - 6 pm
Closed Tuesdays, December 25, January 1, May 1, Easter Sunday
Free admission
How to get there:
Bus: Lines 15, 17, 20, 22, 25.
"Arènes / Musée" stop.


Museum Marc Chagall
(only 10 minutes by bus)
The monumental paintings of the biblical message and the stained glass windows in the concert hall. The paintings of the biblical message are placed in four rooms. This includes wonderful and necessary readings on earthly and divine love. The concert hall is immersed in the dark and lit by splendid stained glass windows by Chagall. You will also find sketches, lithographs, reproductions, posters, art books and other works included in the collection of the great artist who died in 1985.
Avenue Docteur Ménard
06000 Nice
Schedule:
May-October: 10-18
November-April: 10-17
Closed Tuesdays, January 1, May 1, and December 25
How to get there:
Bus 22, "Musée Chagall" stop


Promenade des Anglais
(only 10 minutes by walk)
Nice's mild climate (rarely under 5 degrees in the winter) convinced the rich English and Russian families to take winter vacations in the city in the early nineteenth century, creating two strong communities.
In 1802 the English Reverend Lewis Way designed the Promenade des Anglais to make the healthy seaside land an ideal place for families to walk. He gathered as much financing as he could and thus the glorious life of the Promenade began, through the splendor of the Belle Époque to the present day.
If the open beach presents any challenges for enjoyment (being made of gravel), a spectacular display is guaranteed by turning your gaze to the architecture of the Promenade, the Liberty-style hotels and most of all the Théâtre de Verdure, the Palais de la Méditerranée (a luxury hotel with an art-deco facade, declared a historical monument to be protected), the Musée Masséna and finally the Hotel Negresco (with the red dome), marvelous examples of the unforgettable grandeurof the city. You can rest on the typical blue benches.
The Promenade is the stage for the battle of the flowers in the Nice Carnival and the ideal track for skaters and athletes.


Old Town
(10 minutes by walk)
Leaving the Promenade des Anglais behind, you will enter the old town of Nice. You should walk along the Cours Saleya, a street surrounded by low houses and populated by numerous cafes and restaurants. Here you will find the Chapelle de la Misericorde, one of the most imposing Baroque monuments in France. The famous flower market takes place here every day, replaced by the antique market on Mondays.
The religious heritage of the old town can be seen at the Cathédrale Saint-Réparate (open daily from 7:30 am to 7:00 pm), build in the second half of the 1600s and dedicated to the young martyr, Saint Reparata, whose beheaded body arrived from Palestine.
A bell tower was added in the eighteenth century and the Baroque facade was added in the nineteenth century. The inside is interesting, with 10 chapels and an impressive marble balustrade.
Palais Lascarais, which will soon house Nice's music museum, is a building originally built in 1648 as the residence of the Lascaris-Vintimille family. Its style is Baroque and Genoese with a monumental staircase, decorated salons and frescoes.


Cimiez
(only 15 minutes by bus)
The expansion of the Roman village Cemelenium, capital of the Roman province of the Alpi Marittime, led to the construction of walls, an aqueduct, some baths and an amphitheater.
The small amphitheater had a structure with two separate tiers, one for the legionnaires and one for the enlisted, who came from two different entrances.
What remains of the amphitheater today has been renovated and restored, creating a space which hosts jazz shows.
Excavations conducted from 1954 to 1970 helped to shed light on the baths (third century AD) and retrieve objects from the Roman era, the metal age and the high Middle Ages, such as coins, ceramics, terracotta, jewelry, masks and sculptures.
These objects are on display at the Archaeological Museum; entry is required to see the bath areas, the excavation and the Paleo-Christian site (fifth century AD). Classified as a historical monument to be protected, the baths have the same construction plan as the sauna and the rooms for cold, warm and hot water, oriented north-south with the furnaces in the north.
The Cimiez Monastery, founded by the Benedictines in the ninth century, was later inhabited by Franciscans, who restored it and created a small courtyard, the perfect place today for classical music concerts and summer Mass.
The church of St. Mary of the Angels (Sainte Marguerite des Anges) presents three great works by the Nicoise painter Ludovico Brea, dated between 1475 and 1520: a pity, a crucifixion and a deposition of the cross.
In the monastery's small cemetery the painter Matisse and the winner of Nobel Prize for Literature, Roger Martin du Gard, are buried.
You can visit the Franciscan Museum to find out about the life of the Franciscans in Nice. From their origins up to today, you can investigate scrolls, manuscripts, paintings, ancient codes... or you can enjoy the wonderful outdoor Italian garden with its truly fascinating orchards of oranges, lemons and pomegranates.

Go on a family vacation and enjoy many a... 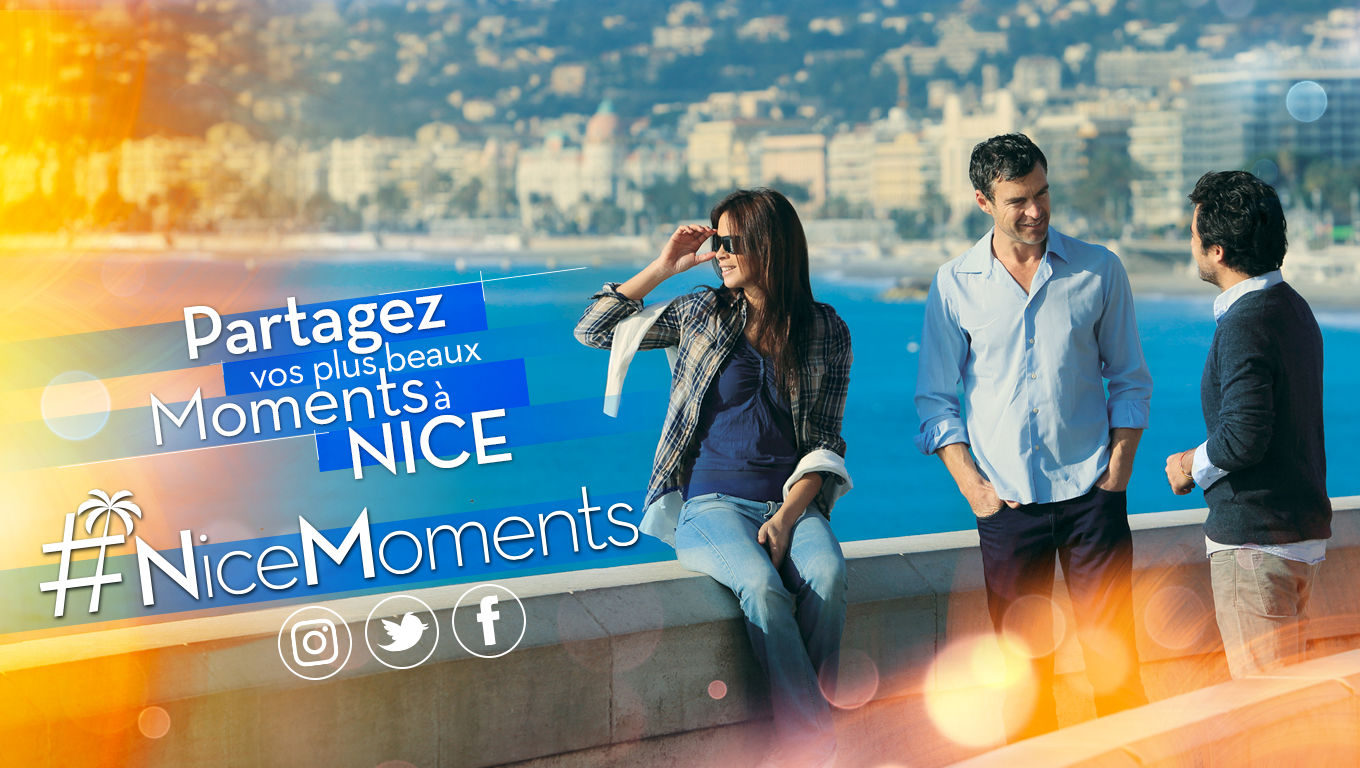